You are here: Home / Entertainment / Ant-Man and The Wasp Trailer

Marvel is at it again. On the heels of quite possibly, the best Marvel Movie yet, Avengers: Infinity War, comes Ant-Man and The Wasp. The first Ant-Man movie is packed with humor and a fantastic plot/storyline so I am expecting nothing less of this movie. It comes out in theaters next weekend, and you can guarantee I will be there to see it! In the meantime, be sure to watch this Ant-Man and The Wasp trailer.

Ant-Man and The Wasp Trailer

From the Marvel Cinematic Universe comes ANT-MAN AND THE WASP, a new chapter featuring heroes with the astonishing ability to shrink. In the aftermath of CAPTAIN AMERICA: CIVIL WAR, Scott Lang grapples with the consequences of his choices as both a Super Hero and a father. As he struggles to rebalance his home life with his responsibilities as Ant-Man, he’s confronted by Hope van Dyne and Dr. Hank Pym with an urgent new mission. Scott must once again put on the suit and learn to fight alongside the Wasp as the team works together to uncover secrets from the past. 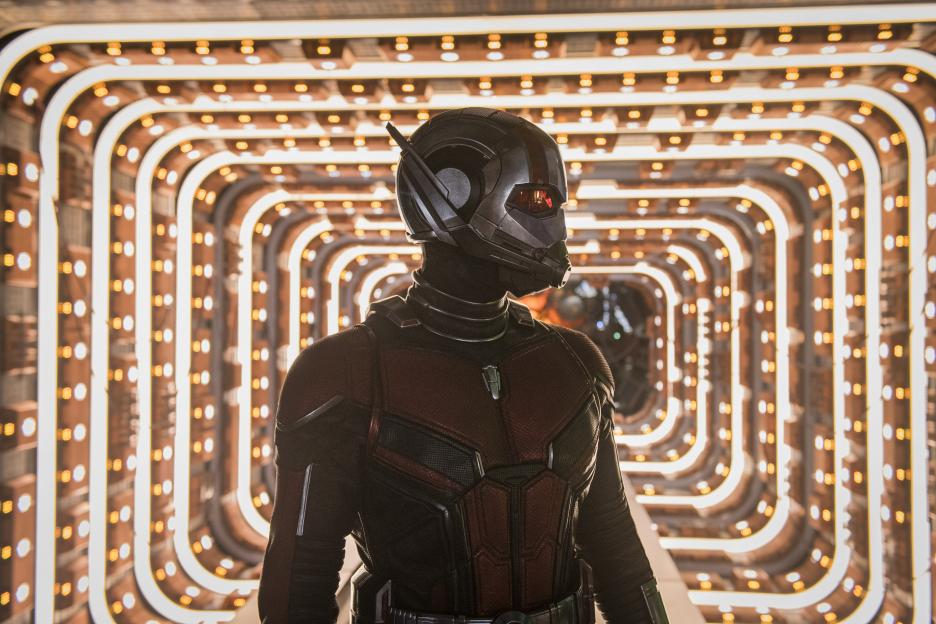 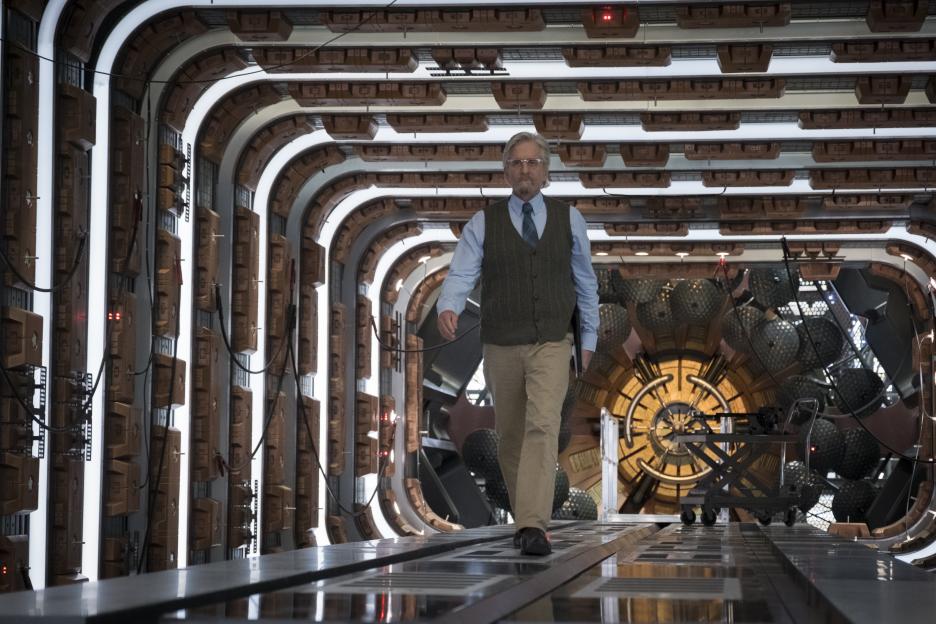 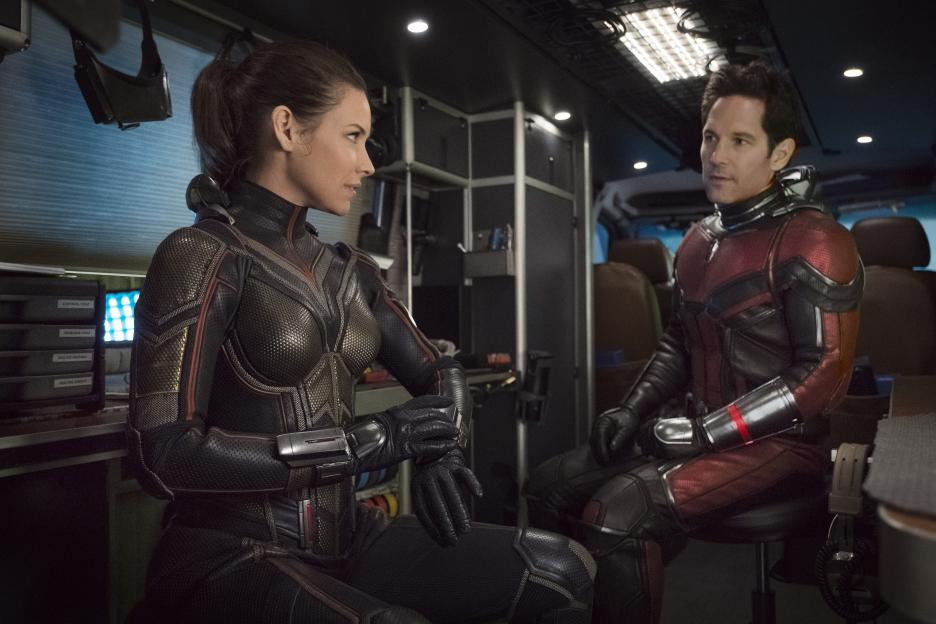 ANT-MAN AND THE WASP opens in theaters everywhere on July 6th! 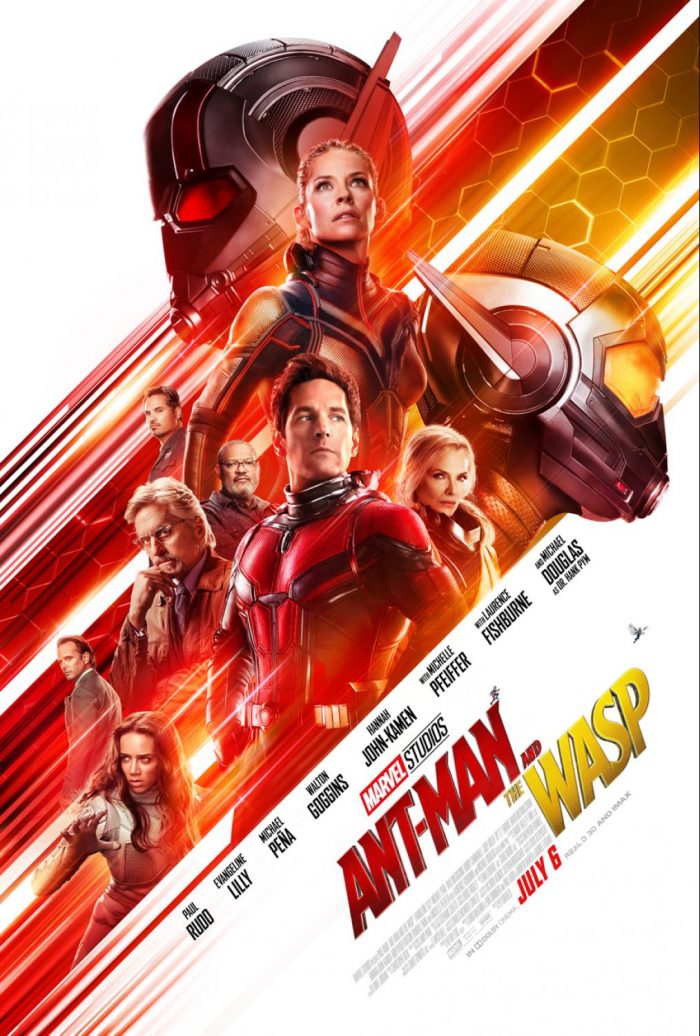