Something that has been a part of me for as long as I can remember is Star Wars. It is one of my most favorite series and I can NOT wait for Star Wars The Force Awakens to be out in theaters in less than two weeks. To get my kids ready to the awesome-ness – we have been watching the first 6 films as well as doing some fun Star Wars activity sheets and Star Wars coloring pages. Your kids will love these as well! Just click on the image below and it will take you to a PDF file where you can print out the Star Wars activity sheets and coloring pages. I hope you enjoy them as much as we have. #MayTheForceBeWithYou 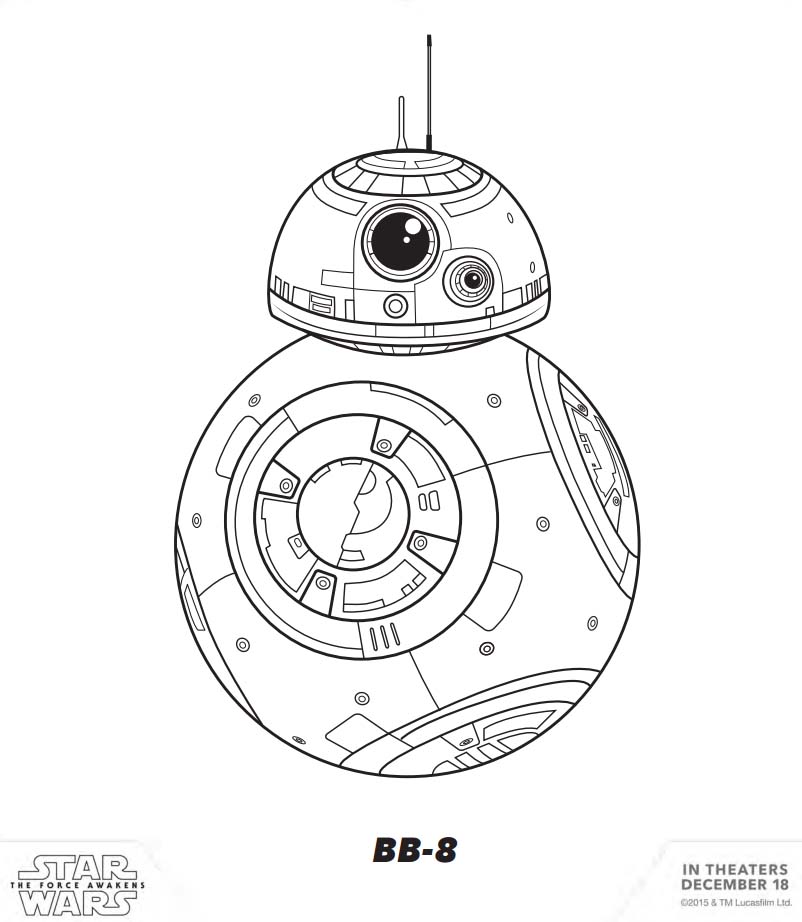 On Good Morning America recently, HP was featured doing STAR WARS themed crafts which are part of their printing activation for the film. If you are you interested in creating your own epic movie and Flipbook from your Instagram videos you can learn how here: http://www.hp.com/go/instantink 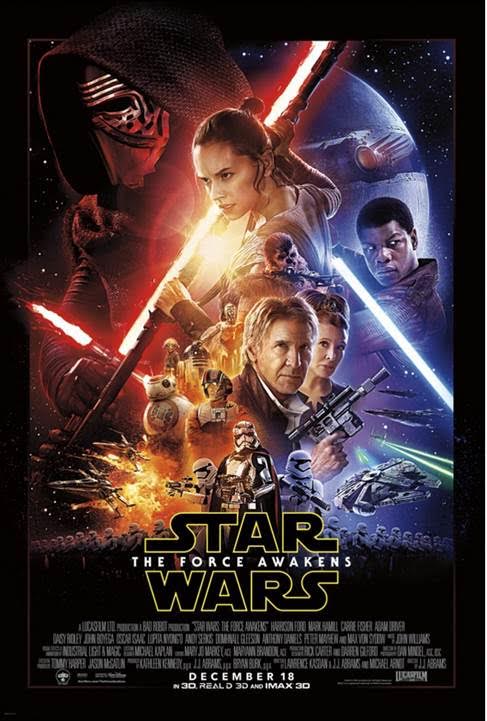 Lucasfilm and visionary director J.J. Abrams join forces to take you back again to a galaxy far, far away as StarWars returns to the big screen with Star Wars: The Force Awakens.