My wife and I enjoyed going to the opening of Salt Lake Comic Con this year so much that we knew we had to go back with all of our kids. We had a blast, and the kids loved every minute of it. My favorite part about returning was being able to go to Simon Helberg’s (Howard Walowitz in The Big Bang Theory) interview panel. 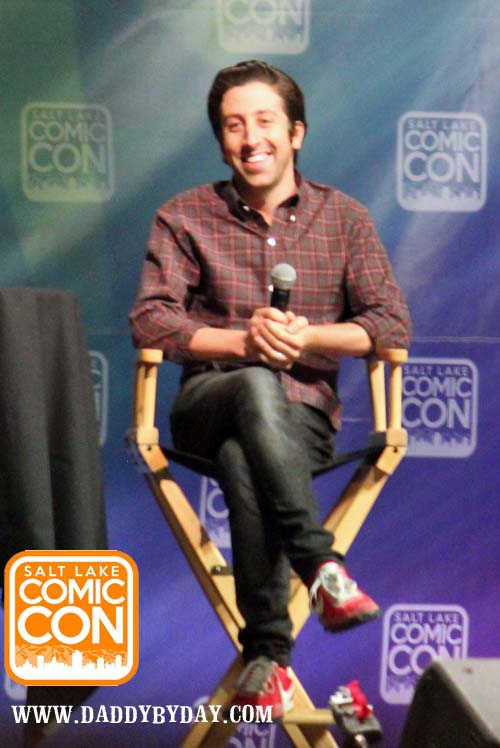 The entire room was full with people standing in the open area. The atmosphere was incredible with anticipation for his arrival, and when he did arrive everyone erupted with applause. He was extremely funny and made everyone feel like they were his best friend. I was ultimately impressed with how well he carried himself with every question that was asked, even when people asked him ridiculous requests like taking pictures with him or giving him a hug during his interview, he tried his best to accommodate. 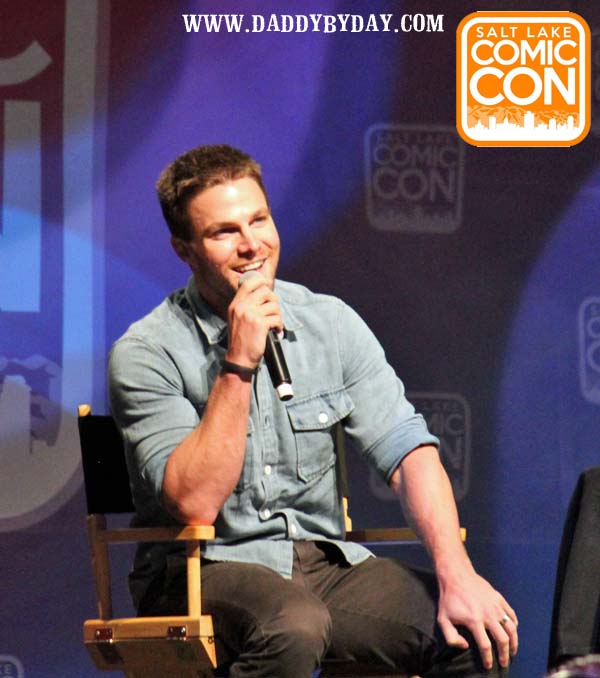 Immediately after Simon Helberg’s panel was Stephen Amell’s (Oliver Queen in Arrow). Amell was very fun to listen to. He talked mostly about the new season premiere of Arrow coming out soon and answered several questions pertaining to his social media. I have personally been a fan of the show ever since it started and the fact that the Salt Lake Comic Con played host to him this year was way impressive especially since his fame is soaring at the moment. 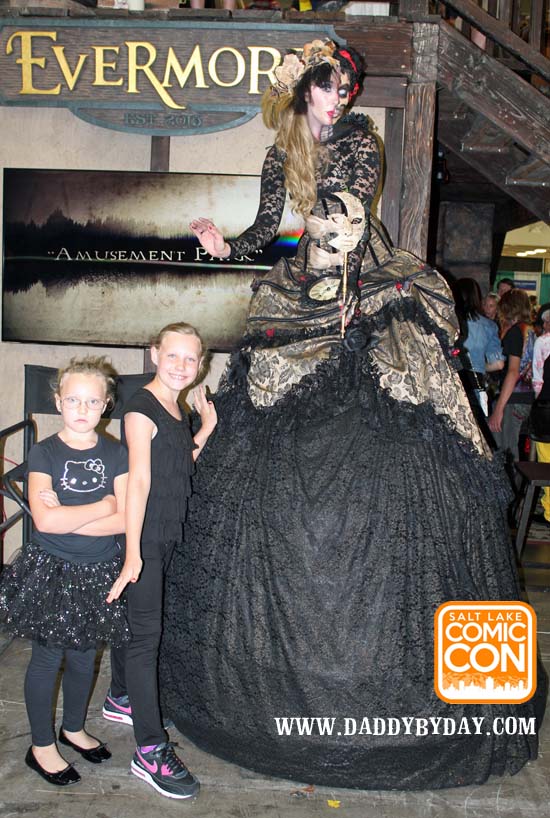 To make things even more exciting the comic con also played host to Manu Bennet (Slade in Arrow). The panels were fun, but like I said, I came back for my kids to see all of the amazing things from costumes of everything you can imagine to a Band by the Evermore display serenading us as we admired everything. 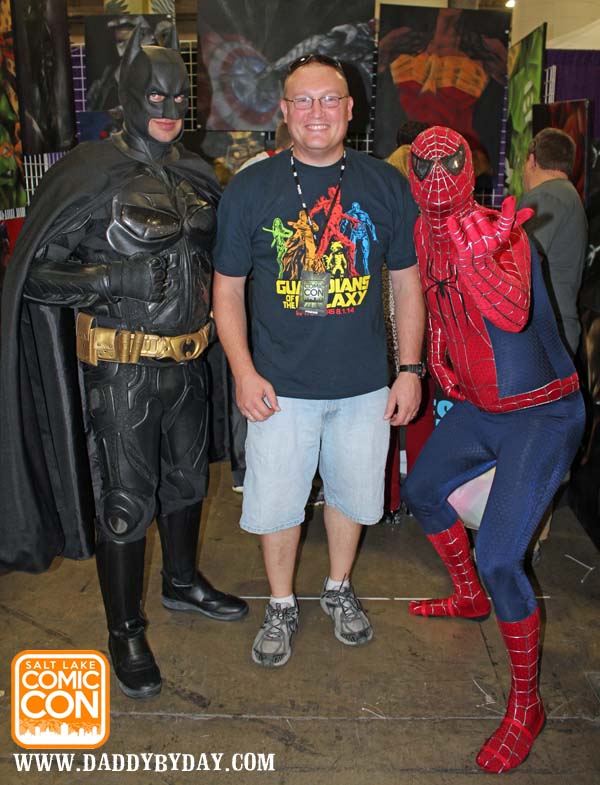 My kids weren’t just clinging to my arms, they were pulling me around as fast as they could trying to see more. Just to give everyone an idea, there was so much to see and do there, that we didn’t even get to walk the whole building. We were having so much fun that we didn’t even realize that we had been there for 4 hours. 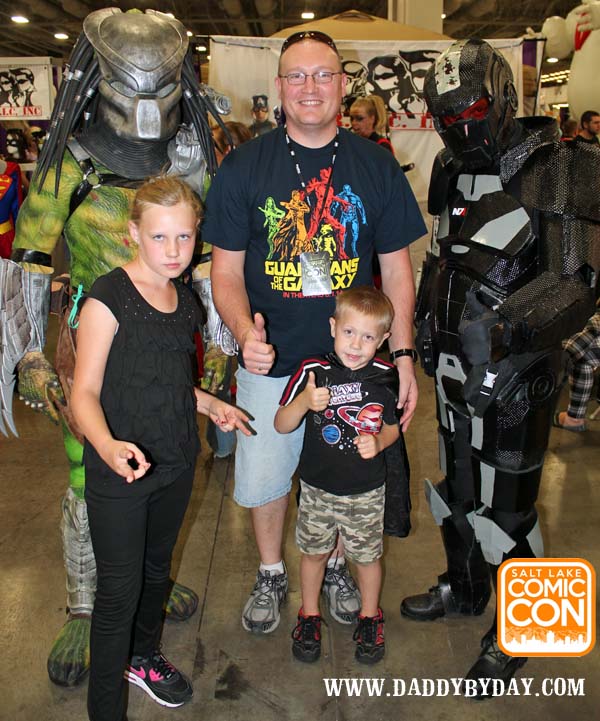 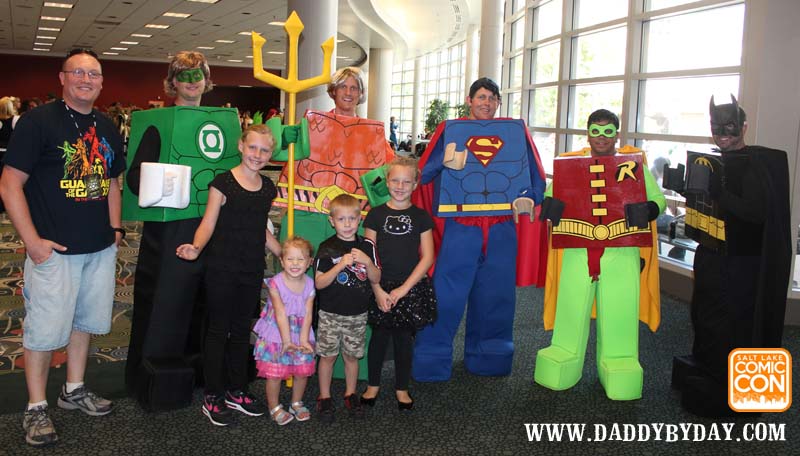 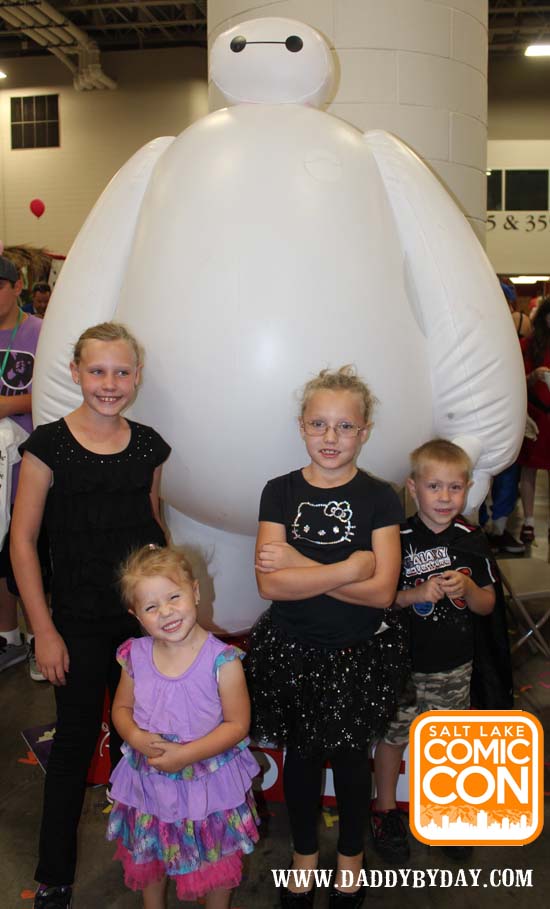 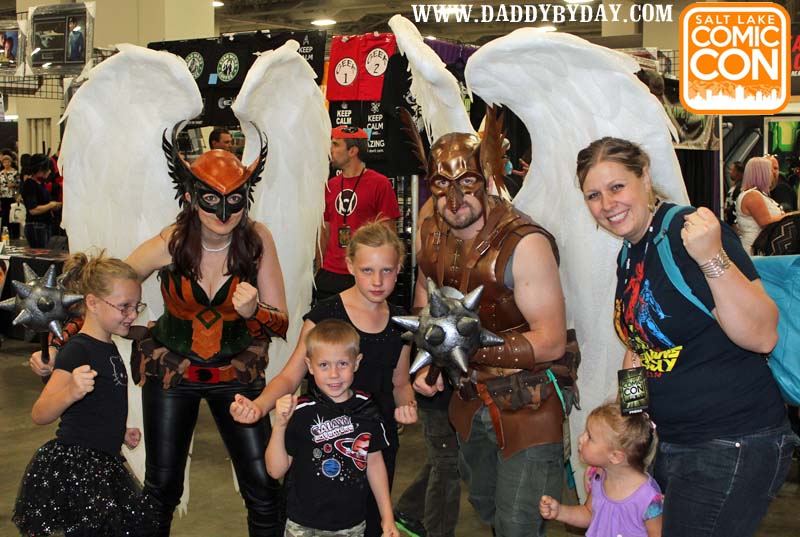 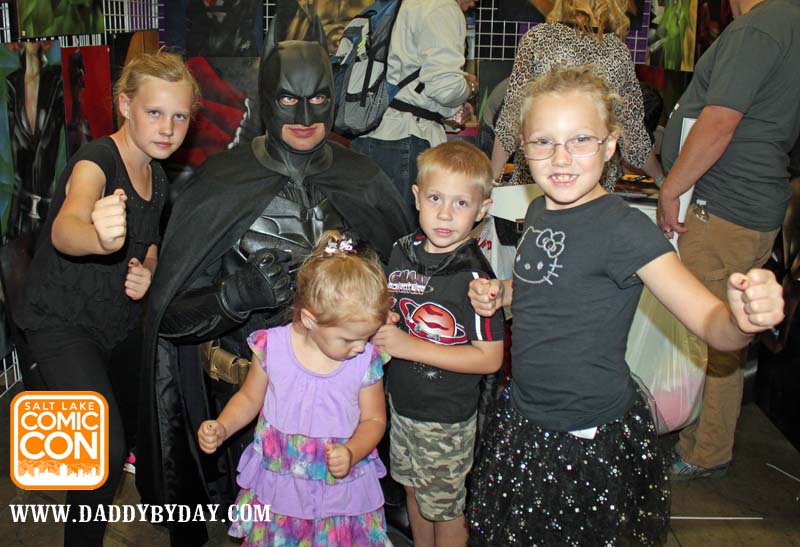 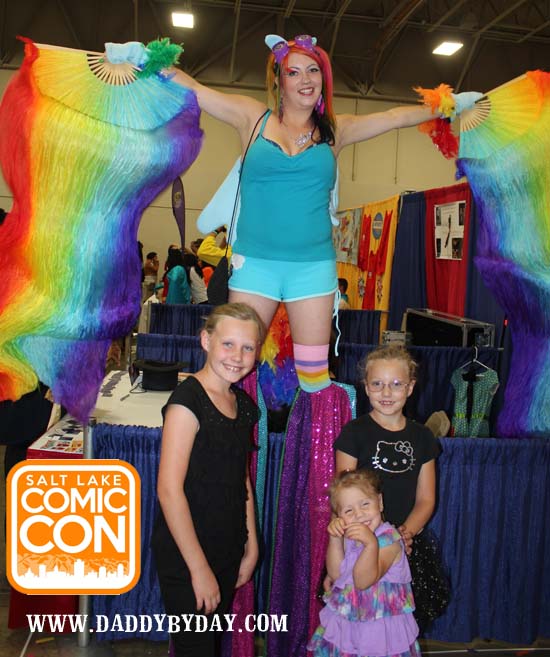 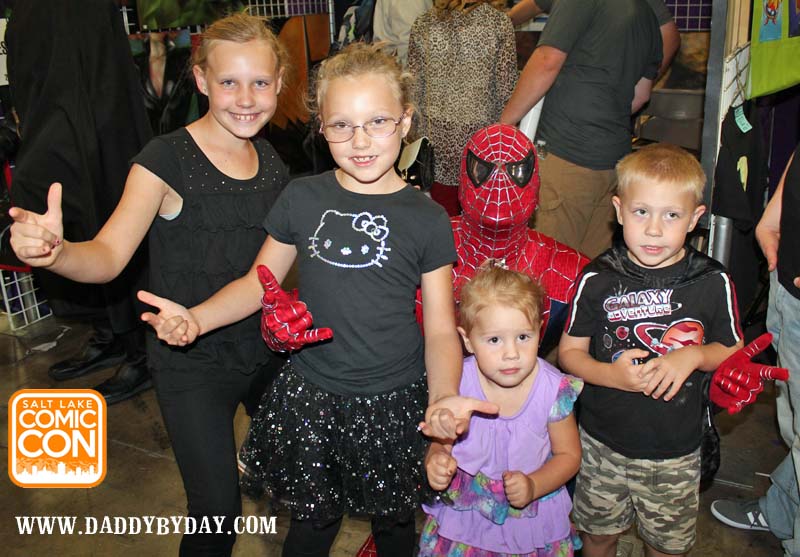 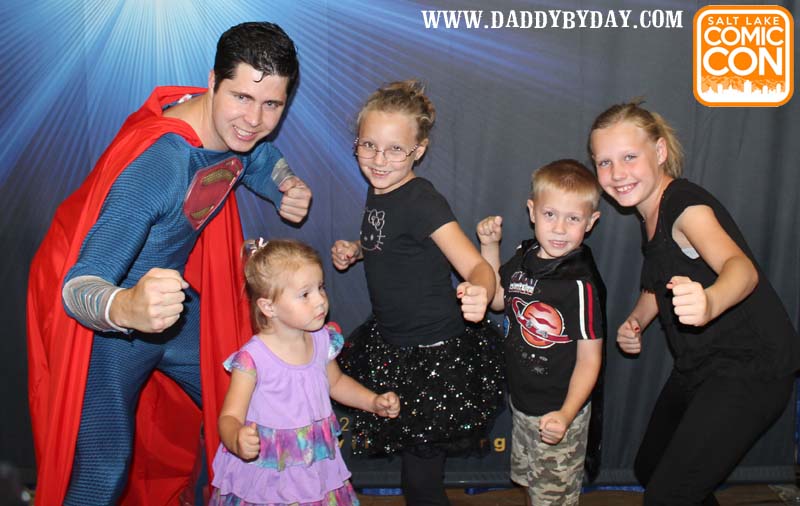 There was so many cool costumes to take pictures with, so many venders to visit, and of course all of the famous actors to see. When it was time to leave my kids kept complaining that they wanted to see and do more. So we ended up staying pretty late into the evening. If you didn’t get a chance to go this year, then take advantage when it comes back, You will love Salt Lake Comic Con! 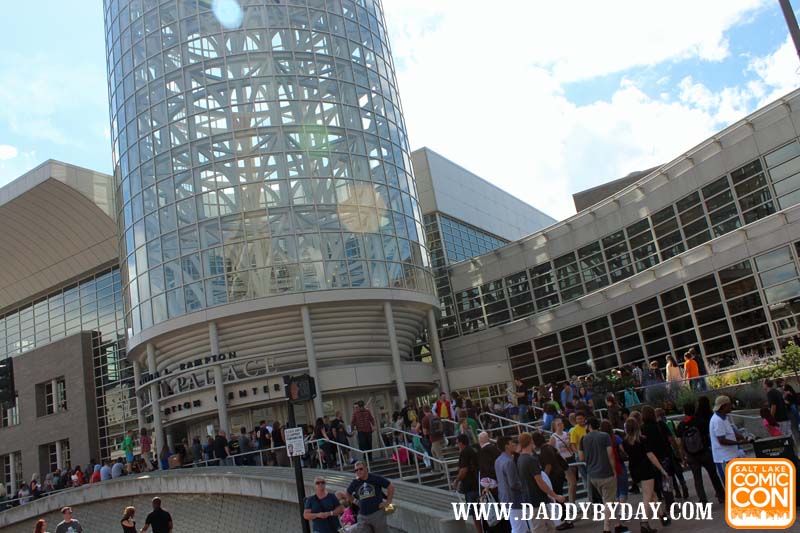